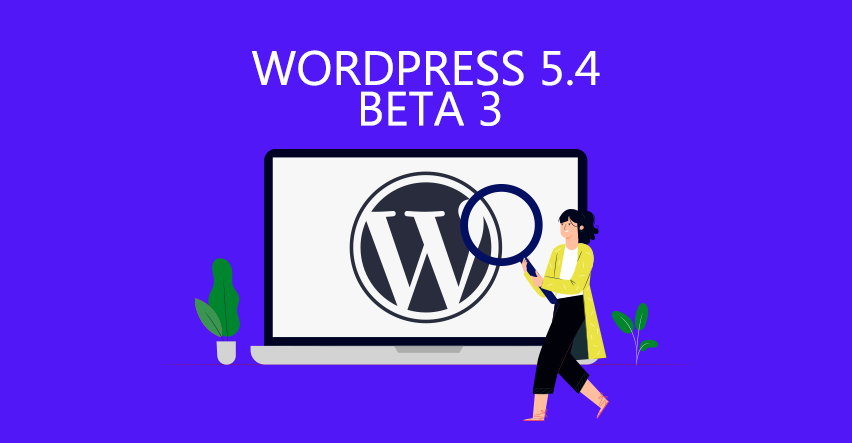 WordPress has just released another small beta update. This is the third beta version released just a week after WordPress 5.4 beta 2.

The purpose of this release is to test the features and report bugs to the WordPress core team. It’s highly recommended that you do not test this beta version on your running site.

There are two ways for you to check and test this beta version: use the beta testing plugin or download the zip file from WordPress official page.

The WordPress team is continuously working around the clock to make WordPress 5.4 stable, powerful, and a full-site editor with blocks.

People from around the WordPress community tested the previous beta versions and reported the bugs to the core team. Around 17 bugs have been fixed and a total of 24 tickets have been closed throughout the week.

WordPress 5.4 is still in the development process and it will be released on 31st March 2020. If you want to keep up with all the news regarding this major WordPress release, subscribe to our newsletter, and we’ll make sure you don’t skip any updates!

Farhan is a community manager at WPblog. He loves to work with WordPress and has a passion for web development. Mostly, he spends his time interacting with the people in the WordPress community. Apart from his work life, Farhan spends his time gaming and playing sports. Feel free to contact him at Farhan[at]wpblog.com. 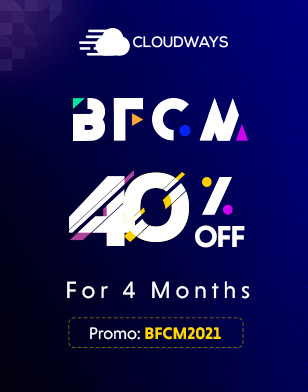 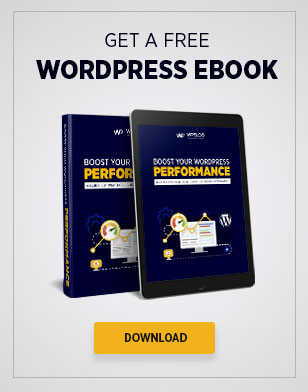 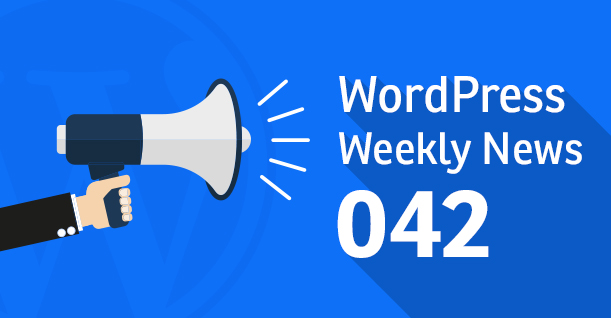 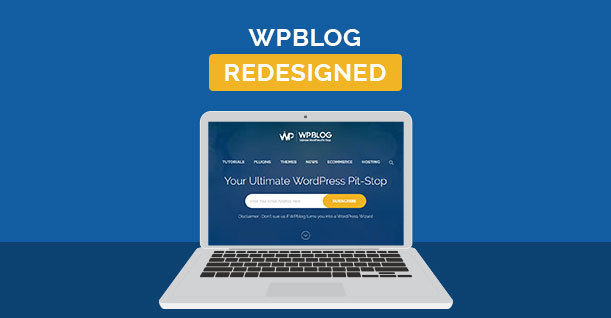